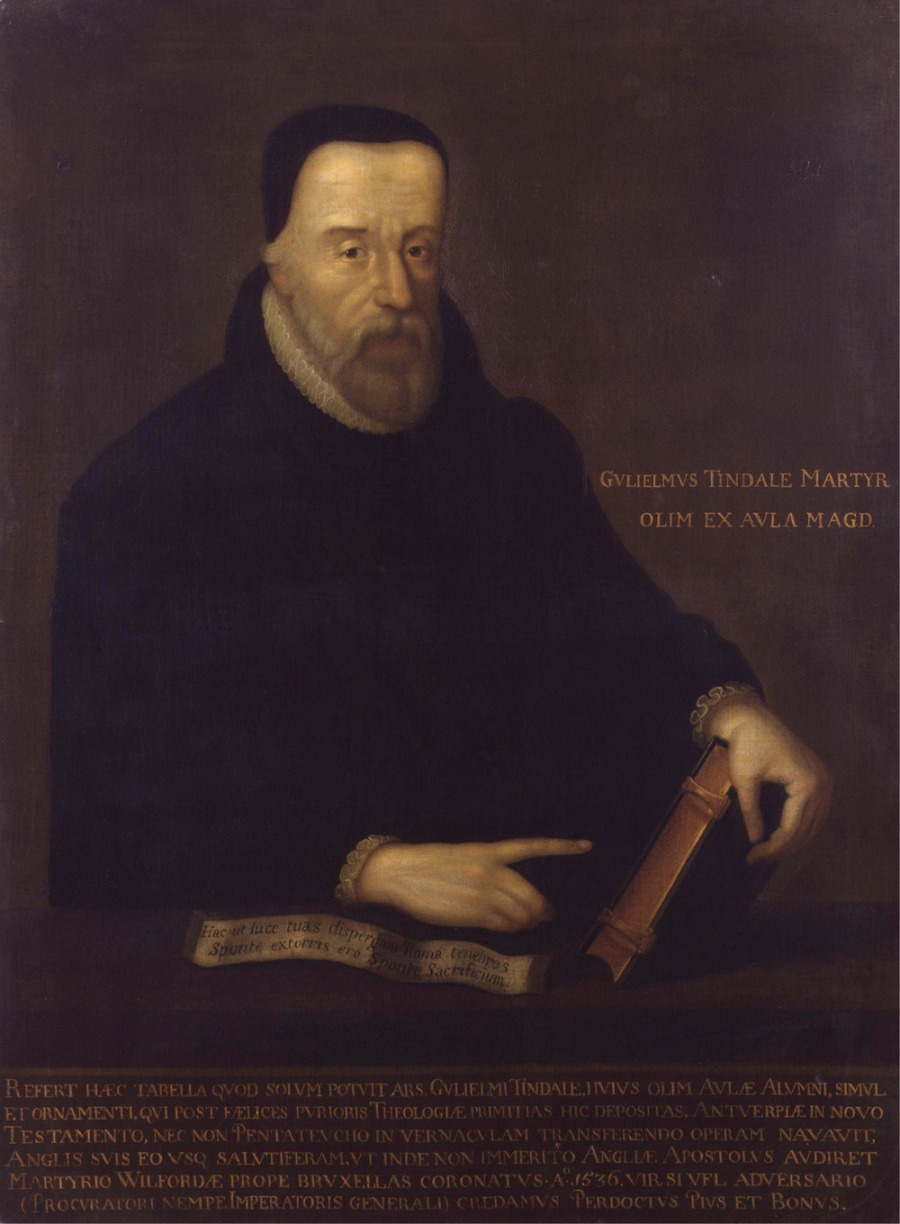 It is of no doubt that as I write this, you the reader own a Bible or many Bibles. It is quite easy these days to purchase a copy from the local Christian bookstore, or through online services such as Amazon. When you do purchase one, you are not under the threat of persecution (Well, at least not in this country but in China and other places it can). We also have the advantage of technology. We can have several translations or even commentaries on our mobile devices. We are certainly a very fortunate culture here in the United States where we can read the Bible freely.

Yet, the very Bible you have in your hands or on your bookshelf came with a cost. It came by way of many who would give their lives in the burning flames or in the deep and dark stone prisons. Your very Bible came by the blood of martyrs who were willing to suffer a horrendous death so that many could have a printed Bible and be able to read it. To have such a copy in England in the 16th and 17th century could cost you.

The spiritual pulse in England during the 16th and 17th century was faint and close to death. The power at the time was the Roman Catholic church and only they were allowed to have a readable bible, of which was translated into Latin. The common people could not read, let alone were not educated. Not only that, but even some of the priest were not educated in latin. Thus, the people were in a cloud of spiritual darkness and bondage. They were slaves to a corrupt system. They were held by the chains of the Romanist System which used mysticism and supernatural stories to keep them fearful of the church.

“He was the Reformation in England.”

It is also noted that William Tyndale would also be known as the “the father of modern English”, as produced an English translation of the Bible. It would be through his actions, that the common people would be able to read God’s word for themselves. Tyndale would spend most of his life on the run and in hiding, though he would be capture through betrayel.

After some time in prision, Tyndale would stand trial in 1536 and condemened as a heretic. Tyndale was executed on October 6, 1536, He would be strangled, burned and his body blown apart by gun powder. Yet, before his death, Tyndale cried out his famous last words, “Lord, opne the king of England’s eyes”.

Below you will more and indepth links on William Tyndale for further study: